If you don't know, I LOVE dad jokes. They are the right amount of snarky humor for me. I usually have a TON that I see on the internet. So my goal is to just dump dad jokes in an article every once in a while because why not? Be prepared to laugh or cringe because IMO, I think these are ALL awesome.


A  Cowoker named Celsius recently retired at my work, so they hired a guy named Kelvin to replace him.
He's the new temp.

Two peanuts were walking down the street.
One was a salted.

My wife told me to take the spider out instead of killing him.
Went out. Had a few drinks. Nice guy. He's a web designer.

When does a joke become a dad joke?
When It becomes apparent.

I used to HATE facial hair
But then it grew on me.

Steve Jobs would have made a better president than Donald Trump
But that's comparing apples to oranges.

And the last one!

Why did the calendar fear for his life?
Because it's days are numbered

If you liked, Feel free to share! Thank you for reading 😁️ 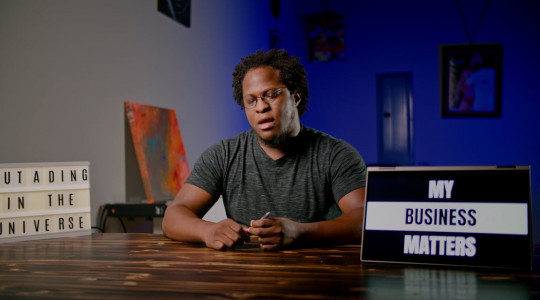 I had the pleasure of being apart of #MyBusinessMatters, a segment that highlights minority businesses. You can catch the video here on the link. 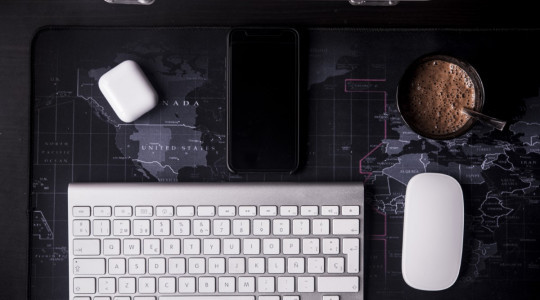 5 Things You Can Do To Stay Productive

More and more people are working from home. Some of us are vetted in the process. Others are struggling to get anything done. Sometimes your TV is mor... 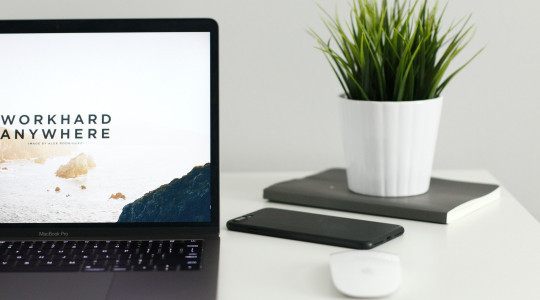 There are quick ways to build a website. There are painstakingly long ways to design a website. As a designer that’s been around the block a few times... 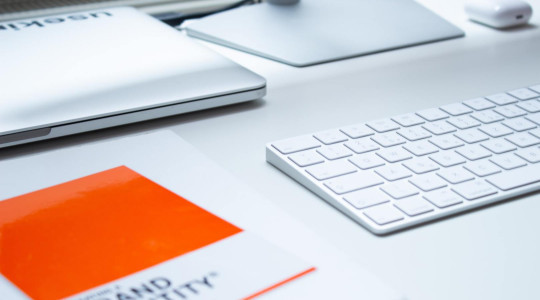 There’s a ton that goes into designing logos. Placement, colors, ideas and creative expression are just a few. We’re gonna be talking about the design...